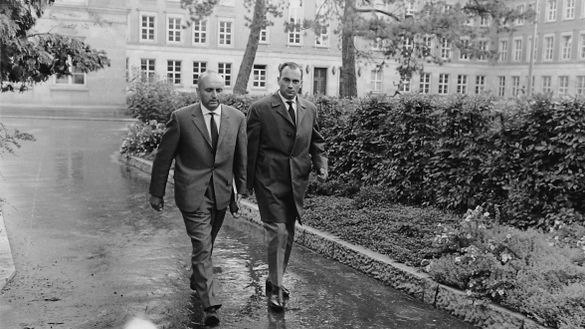 One night in 1951 Wolfgang Weihermüller put all his eggs into one basket: He crossed the ‘Green Border’ at Rudolphstein. In his backpack he carried parts of a valuable knitting machine. Having arrived in Bayreuth, he used this knitting machine to lay the foundation for the internationally successful company, medi.

Wolfgang Weihermüller's courage in leaving the former GDR and taking production machines with him could have cost him his freedom. But his desire to leave was even greater. So, he brought the knowledge of hosiery and corsetry he had acquired in the family business in Pausa, Saxony to the FRG. Together with his cousin Günter Voigtmann he founded the company WeCo.

They initially started with just three knitting machines and a skill in rubber knitting. Driven by their entrepreneurial spirit, the men started to produce medical ‘rubber stockings’ in a former Bayreuth dance hall. 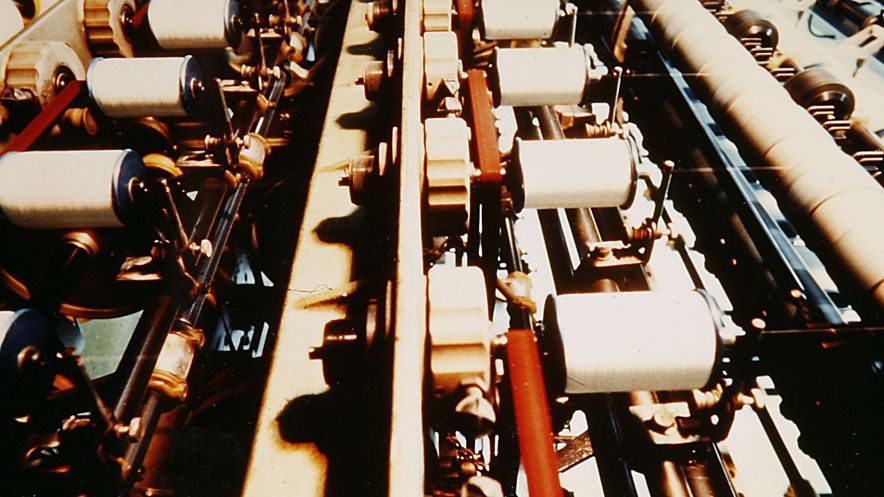 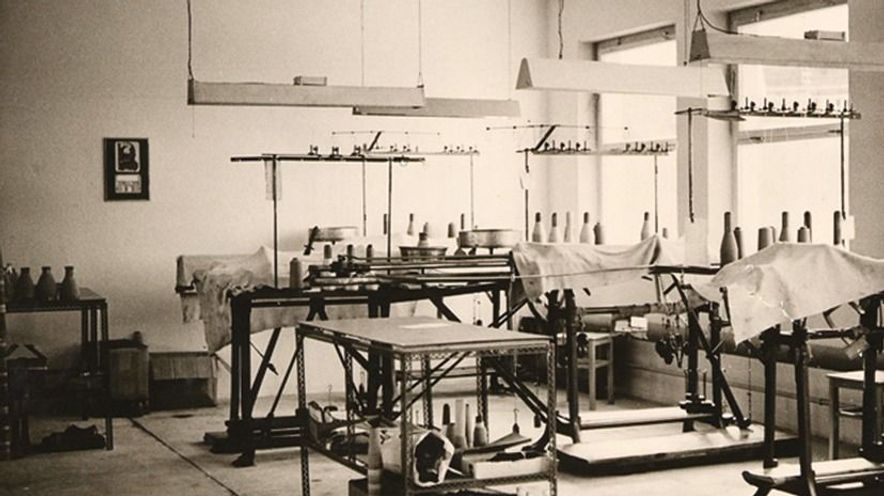 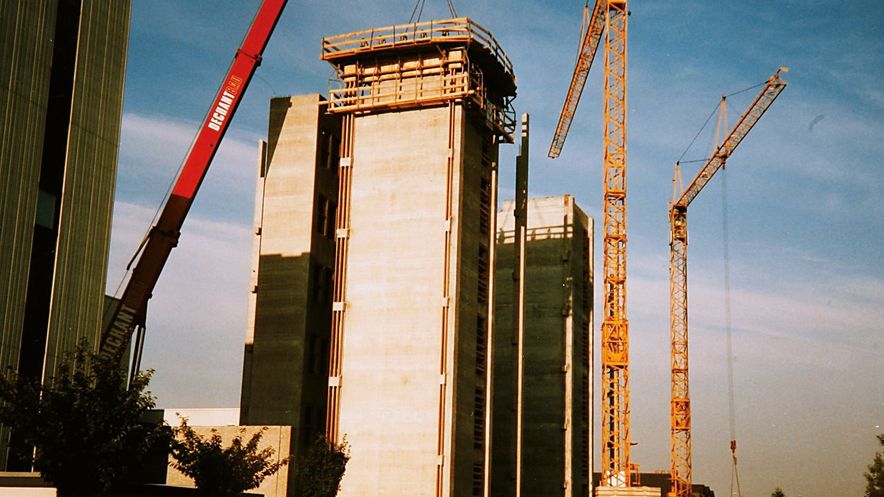 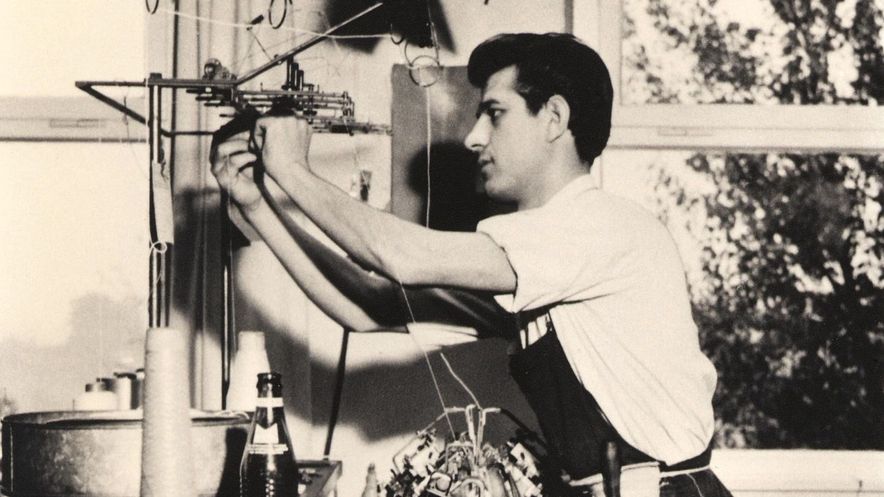 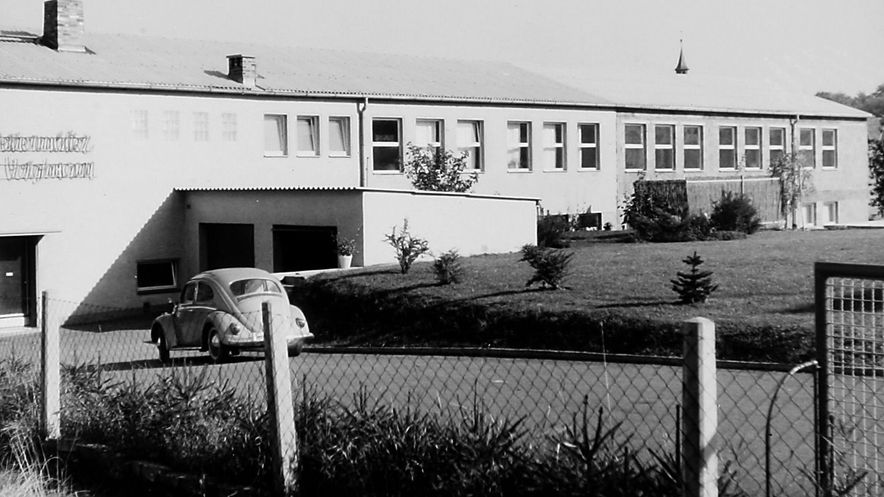 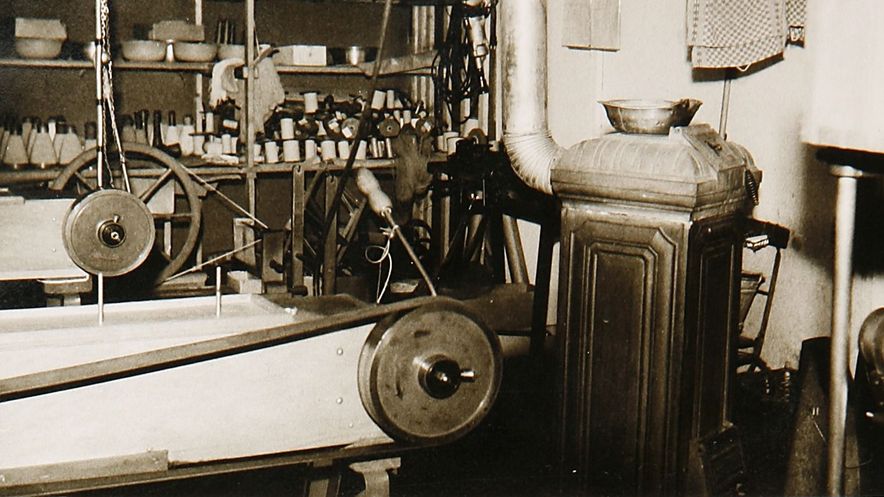 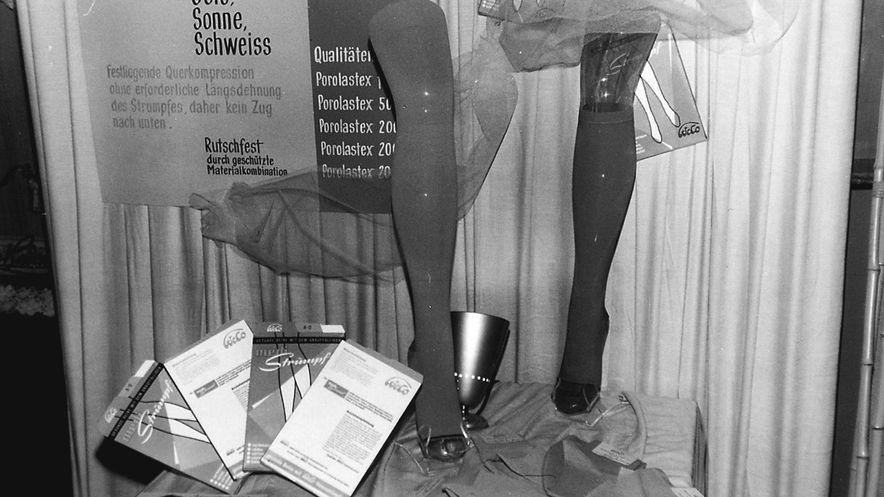 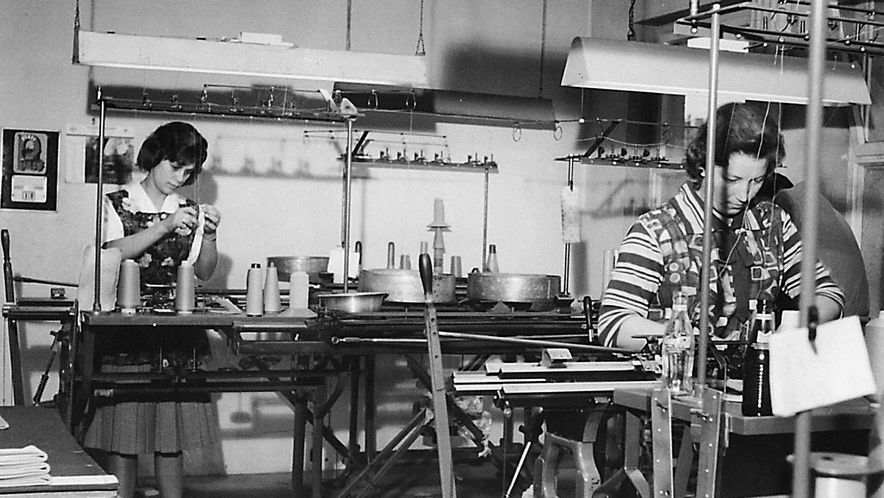 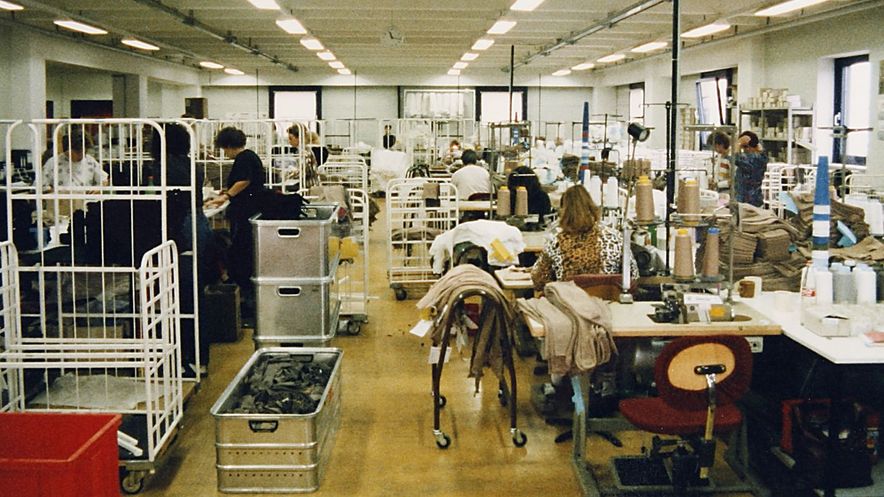 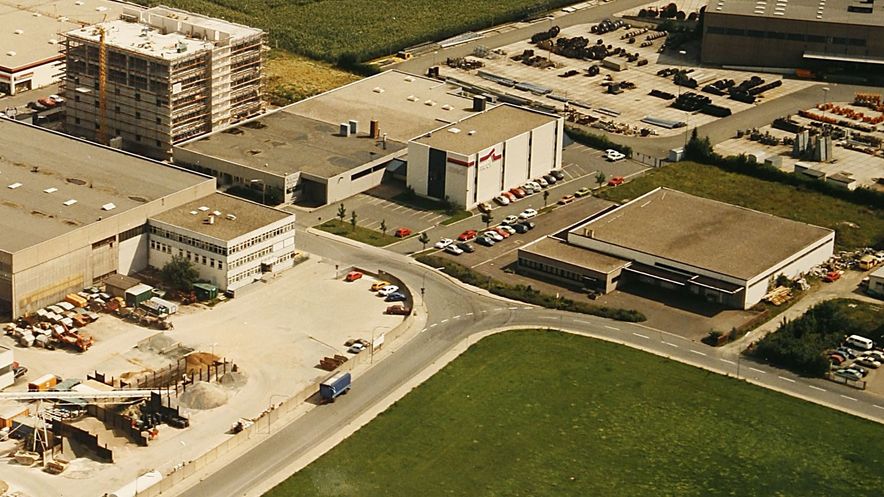 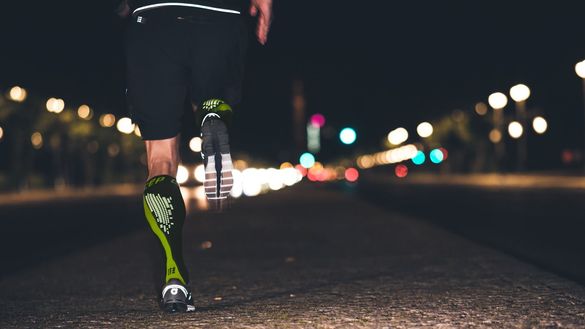 The passion to continuously improve medical aids such as compression stockings, supports and orthoses and to think holistically opened up further business: Over ten years ago, medi discovered the activating effect of compression for sports. It was the birth of the sports brand, CEP. As a pioneer in this field, today medi sportswear can be seen at every city race and marathon. Both amateurs and professional athletes rely on CEP.

The fashion world has welcomed the benefits of compression. With the high-quality stockings and shapewear collections in the ITEM m6 brand, medi has thrown itself into the world of beauty and wellness. The compression products visually tighten silhouettes and lift the buttocks as well as ensuring fit, slim legs. Well-known designer collaborations paved the way for fashion products being displayed on the catwalks of major fashion capitals. 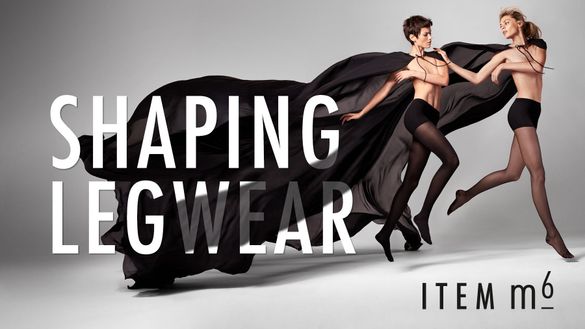 Stages of the company’s “wellness”

mediven travel is the first clinically tested travel stocking on the market.

medi brings the Spinomed back brace, the first back orthosis ever with a scientifically proven effect against osteoporosis, onto the market.

The range of services offered by the Prosthetics division is expanded.

The company is rebranded as "medi", the entire look of the company is changed and the umbrella brand is founded.

medi 75 is the first compression stocking with a sheer look. This has been developed further to become today's mediven elegance.

The Hospital Division is founded. struva, the anti-embolism stocking, bolsters the range.

The medi stocking is born – the first seamless, highly-elastic compression stocking with a covered weft thread.

Albert Weihermüller and Berthold Voigtmann laid the foundation stone for a successful future with the company Weihermüller & Voigtmann in Pausa / Vogtland.

Inventiveness as a success criterion

A virtual tour of our hosiery production site

From the thread to the stocking